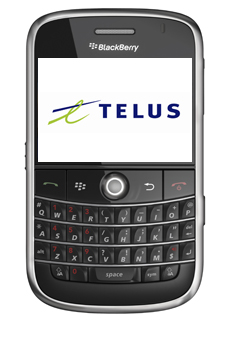 It seems pretty unlikely, but there’s some word kicking around that Telus will host a CDMA version of the BlackBerry Bold, presumably as the 9030. Considering RIM’s typical timeline for getting things over to the CDMA side (upwards of a year), odds are we won’t see the BlackBerry 9000 making the leap after a few short months of the GSM launch. Still, if the rumours follow through, the Bold could be on Telus before the end of the year, which would mark a considerable shift in RIM’s CDMA strategy.

Coming soon to AT&T... The BlackBerry Terminator! Featuring multiple guns, security features, and constructed out of what appears to be...