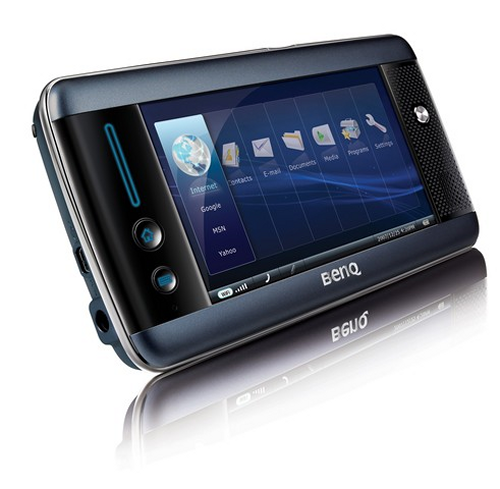 I don’t mean that BenQ used a person called Tim to launch the S6 (though they may have had someone of that name working on the launch), no, no, no – BenQ have launched the Mobile Internet Device called the S6 with Italian Operator TIM!

There is an Intel Atom processor inside, along with 4.8″ screen, and 370g of weight to account for. 3.5G and WLAN radios are onboard for InterWeb access, and Bluetooth even makes an appearance!

Apparently the cost will be 429 EUR, which isn’t too harsh, although it is going to have to compete with the increasingly popular netbooks at that price point.

You can check out BenQ’s info on the S6 here.

I have mentioned numerous time previously (here and here), the various shops and prices that the N96 has made an...