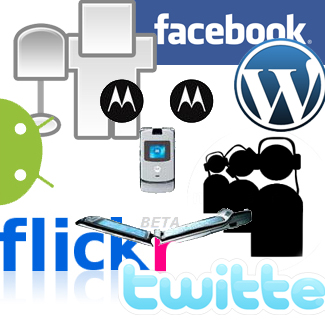 Awhile back it became clear that with plans to bump their Android team up to 350 people, Motorola was serious about working with Google’s mobile OS. Well, a fresh job description shows that this team will be working on a “new Android Social Networking SmartPhone”, giving us a little more insight as to what Moto’s up to. It sounds like a cool idea to base a handset on – after all, social networking tends to be a third-party afterthought rather than the core of new products. Sharing text, voice, pictures, video and even location are all becoming bigger parts of the mobile lifestyle, and if Moto can tap into that demand with a properly focused smartphone, they might find a foothold to stall their ongoing losses and hold the number one manufacturer spot in the U.S.

No solid date for the BlackBerry Storm release has been set, but an RSVP site for Verizon-hosted events could be...