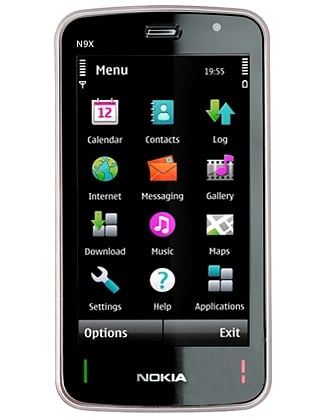 According to Nokia India’s Devinder Kishore, “We will have lot of touchscreen phones coming up, including an N-series device very soon.” This is some pretty good news in light of the warm reception of the XpressMusic 5800. The N96 model number is already spoken for, so this new one might come to market as an N97 due in early 2009.

We had also seen some pipe dreams of an E-series communicator concept with a touchscreen, so it sounds like it’s on Nokia’s mind these days. The XpressMusic 5800 will likely pave the way and help them work out the kinks of the S60 Touch OS before Nokia starts porting it to new devices. If you thought Nokia was a little late to the touchscreen game, or even that the hype of touch interface has slowed down, other manufacturers are just getting onto the touchscreen bandwagon too.

FCC filings for the Samsung i910 suggested that it would be available on Verizon's CDMA network, and some internal rebate...