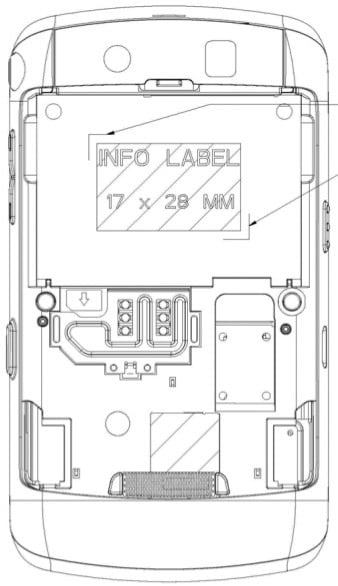 As with all high-stakes product launches, RIM has requested that the FCC maintain a shroud of secrecy around anything related to this particular handset – which further confirms that said handset is indeed the BlackBerry Storm.

Remember when Samsung started showing off their Samsung i780 Windows Mobile smartphone? Remember how the mobile world was split on...