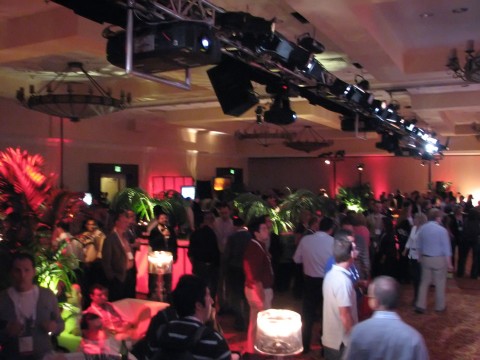 And then The Lord said, “Let there be party”. And there was. And it was good. LOTS of games, including Wii, foosball, pinball, and a big ol’ Rock Band tournament. 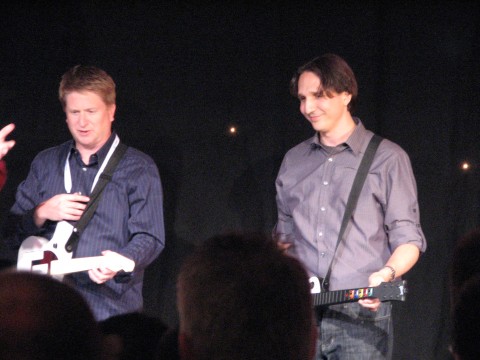 You might recognize two of the speakers from the keynote address kicking things off tonight, too. 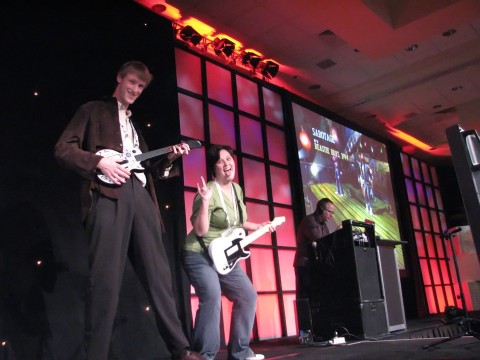 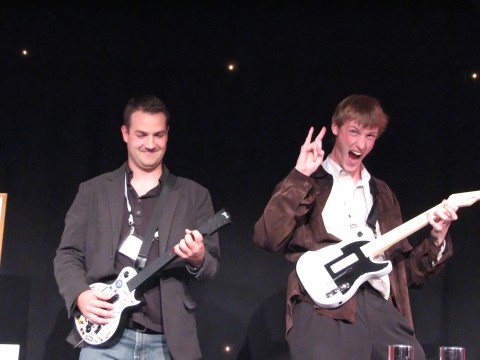 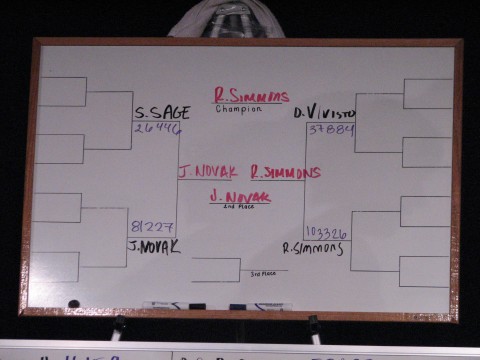 So, day 2 really launched right into things, and the keynote gave us lots of announcements to talk about. Overall consensus among developers was that:

It ain’t over yet! More to come tomorrow!