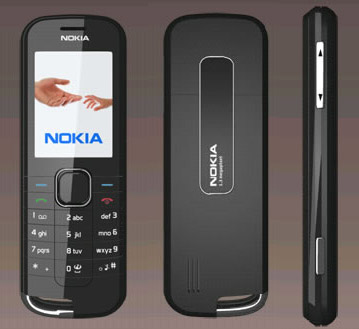 Nokia is out with a new CDMA phone – 2228. The low-end device seems designed to help the Finnish giant grab some marketshare in the CDMA space, where traditionally Nokia doesn’t stack well.

Being a low-end/entry-level device means there’s nothing to get too excited. The Nokia 2228 is a simple candybar-shaped phone, sporting such features as a 1.3 megapixel camera, 128×160 pixels screen, music player, 2.5 mm universal headset jack, FM radio, and a neat LED indicator light that flashes with incoming calls or messages waiting. Size wise, the device measures 110x40x12 mm and has a weight of 72 grams.

According to the official information, the Nokia 2228 is expected to launch in select CDMA markets in Q4 2008, meaning we could see it being introduced by the carriers anytime soon.