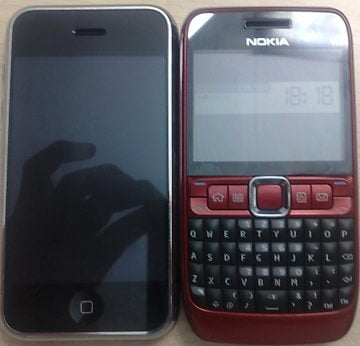 Nokia is preparing to launch yet another QWERTY keyboard equipped smartphone a la E71. Apparently, the model’s name has been set to E63 and from the bare number we conclude its older brother [E71] is a better device. However, that doesn’t mean E63 sucks, quite the contrary.

Here’s what we know, or at least think we know about the E63: