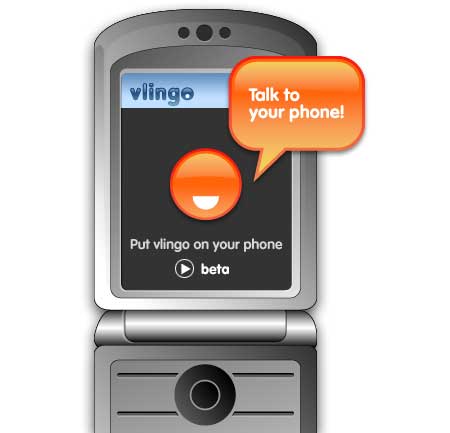 One of my favourite apps on BlackBerry is Vlingo, which allows users to issue a variety of voice-activated commands, like Google searches, text messages, and since their latest beta, Twitter and Facebook updates. I was actually hurting a little bit once I got the Bold, since they didn’t have full support at the time, but it looks like things are running pretty smoothly on it now. The freeness helps, of course, but Vlingo is actually really great quality transcription, with only a few corrections typically needed. They’re also tacking on application launch support for Viigo, Google Maps, Facebook and Opera, which are easily some of the most frequently used bits of BlackBerry software out there. The downside is that the voice recognition is done server-side, so if you don’t have a signal, you’re in a bit a of trouble. Head over to www.vlingo.com/v2 to get started.

Evernote for iPhone updated to include offline support

I'm not sure have you heard about Evernote, but I find to be the single best note taking tool. Furthermore,...