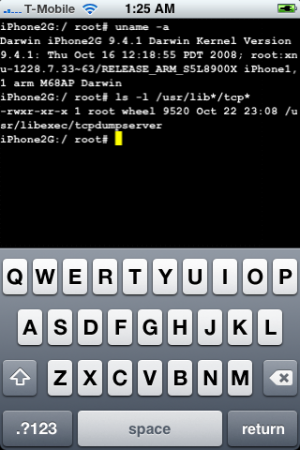 The iPhone 2.2 OS is expected to finally bring the highly publicized Google Maps Street View feature to the iPhone and iPhone 3G. And, with a revised iPhone Safari browser in tow, the iPhone 2.2 OS should be a worthy update.

The second beta of firmware version 2.2 has been out for a few days.  It looks like Apple still doesn’t have a fix for devices already prone to the pwnage jailbreak and unlock.

Of course, only the original iPhone can be SIM-unlocked via the iPhone Dev Team’s software-based unlock solution. iPhone 3G owners will have to keep waiting, fingers crossed, in hopes that the iPhone Dev Team can finally put their baseband access to good use.

Russia's MTS and Vodafone announced a strategic, non equity partnership to "provide customers with high quality communications services and to...