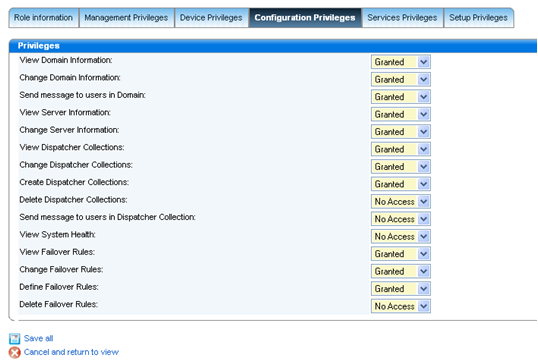 Last week we got juicy details on the upcoming BlackBerry Enterprise Server update dubbed Argon, and now a batch of screenshots of BES 5.0 in action are bubbling up to the blogosphere. Some of the biggest changes include overhauled application deployment and new activation diagnostics, but here’s the bullet list.

A lot of that is greek to anyone but IT admins, but it’s quick the upgrade on the BlackBerry back-end, and should make their job a helluva lot easier.

More screenshots after the jump… 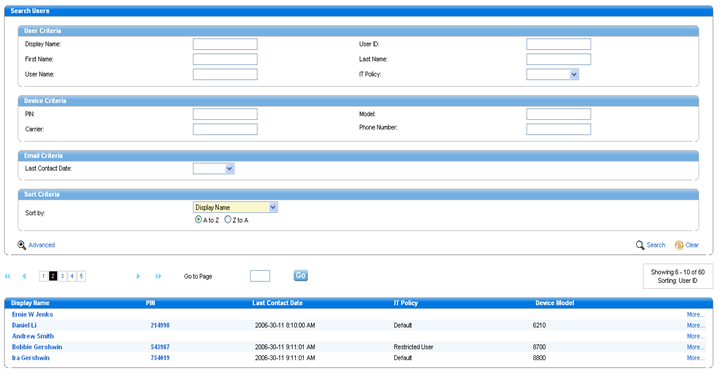 Sprint had announced the coming soon-ness of the BlackBerry Curve 8350i a few months back. After some waiting and delay,...