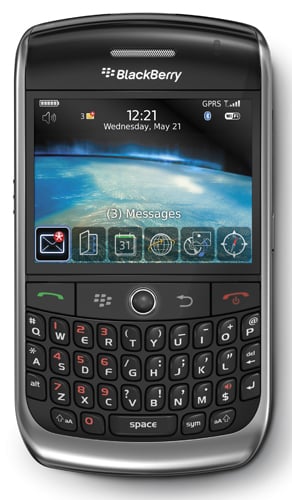 Word has it that the next generation BlackBerry Curve recently landed on Rogers will also make its way to the U.S. via T-Mobile for February 18th. 2009. Not a big surprise, considering their German cousins outed the thing in the first place and the North American gap had already been closed, but very good news for American consumers looking for something a little tighter than a Bold. The BlackBerry 8900 enjoys a crisp 480 x 360 screen, 3.2 megapixel, Wi-Fi, GPS, yet sadly no 3G. Alongside the new BlackBerry Curve, the Samsung Memoir is rumoured to be launched for those looking for a high-quality 8-megapixel camera in their phone.