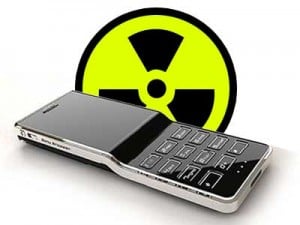 Just in time to make the 2008 news cycle, a new research study suggests that cellphone radiation can actually cause kidney damage. While radiation from mobile phones has been blamed for everything from killing bees to causing cancer and mental retardation, this may be the first time that cellphones have been linked to kidney damage.

Researchers found that low-level radiation – even lower than the dose we get from pushing a handset up against your face – caused the hemoglobin in red blood cells to leak out into the bloodstream. The hemoglobin build-up could eventually lead to heart disease and kidney stones, according to the researchers.

Of course, the Federation of the Electronics Industry has already countered the findings with their assertion that there is still no consistent evidence that mobile phones are actually doing more harm than good.

Still, it might be a good idea to use that hands-free kit you got over the holidays…

Even the harshest of stormy economic-clouds has its silver lining. The maelstrom of economic bad news has at least one...