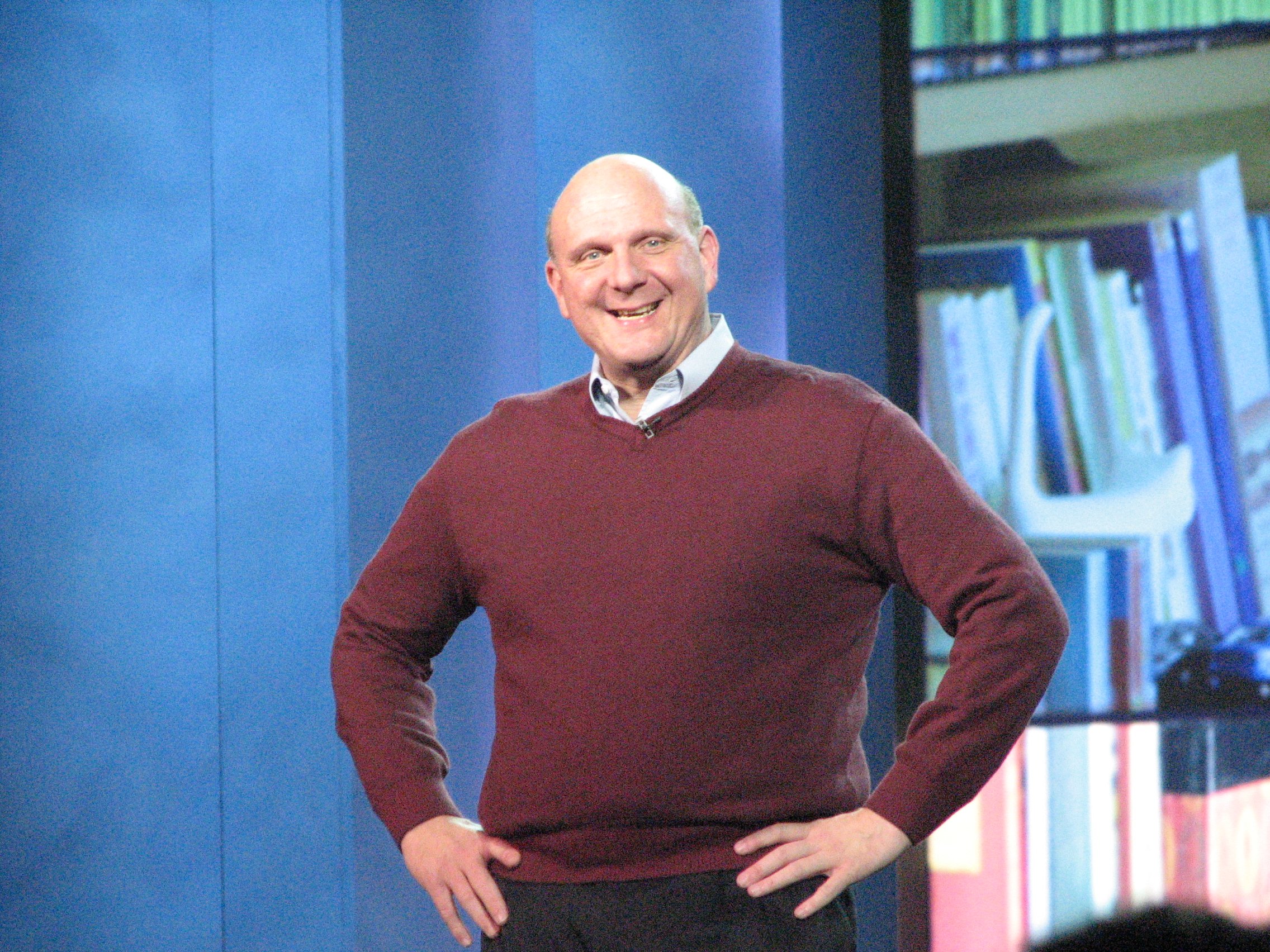 We just sat down, Steve is still talking about the company’s broader future direction. Keep checking back for highlights from the pre-show keynote.

6:41pm
Steve: “Mobile phones are becoming more capable than ever.” “Smartphones will make up most of the mobile phone market”

6:44pm
Voice interaction with mobile phones is the natural progression of the mobile space. Look for more intuitive interfaces across your PC, phone, and other devices (netbooks)

6:45pm
“By bringing together PC, phone, TV, plus the ‘cloud,’ we can create an experience that makes a difference in people’s lives.”

“Windows has become the language that over a billion people speak”

Windows 7 will apparently be the “best windows ever.” – will make everyday tasks simple and easier

6:56pm
Microsoft Live Search will be installed on-deck with Verizon

7:31pm
New mobile application allows you to manage your XBOX Live Netflix queue. Will be available later this year.

7:48pm
Ballmer excited to be a part of the tech industry. Ends keynote to significant applause

7:50pm
So that’s it! Microsoft is really pushing their cloud computing initiative and will apparently be looking to take the TV, PC, and Mobile spaces to the next level. More intuitive interfaces, more powerful hardware, and seamless communication is going to define Microsoft in 2009. Let CES 2009 begin!

Just a quick video from the LG press conference demonstrating how two microphones are better than one. Yeah, it's a...