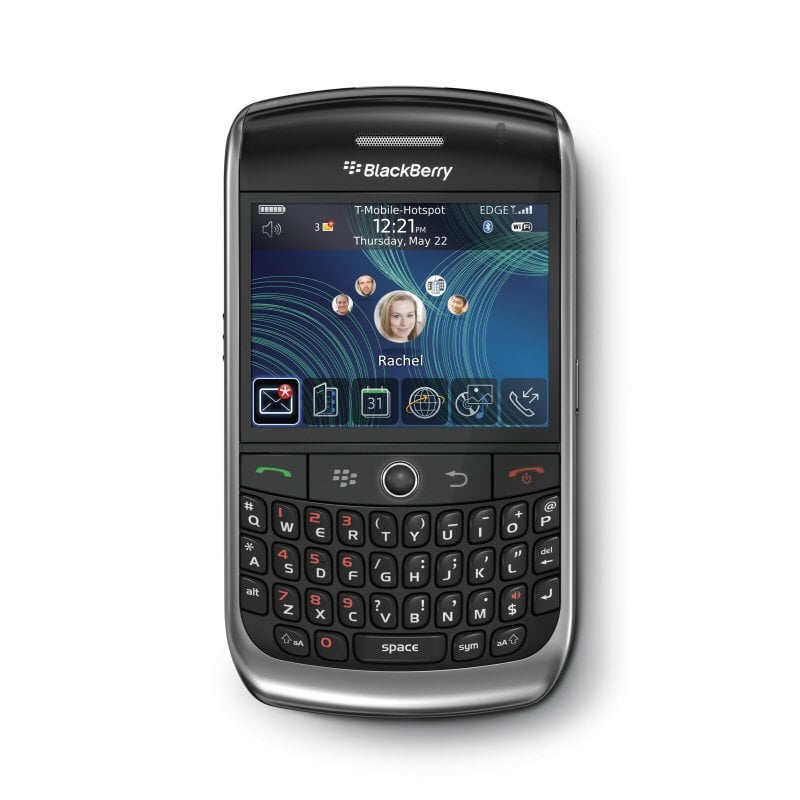 Y’know how the new BlackBerry Javelin Curve is hitting up corporate T-Mobile customers on January 19th.? Well, the pricing is out and it will give you a good idea on what to expect when it’s publicly available on February 11th.

Yeah, that sounds about right. The BlackBerry 8900 will likely rope in a lot of enterprise folks who have been jealous of their boss’ Bold, but were still looking for something a little slimmer. Of course, the nicer camera doesn’t hurt either, especially if you don’t mind the lack of 3G. Take a look at T-Mobile’s online store for availability and more info.

Unify4Life, the guys who just announced Garage|Shadow and AV|Shadow, are showing off their next product, Play|Shadow, which lets you remotely...