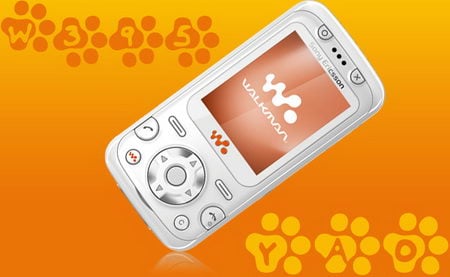 Sony Ericsson is reportedly working on a new low-end Walkman phone – W395 aka Yao. From what we’ve heard, the upcoming device will be a Walkman version of the gaming-oriented F305, featuring dedicated gaming buttons right above the screen.

Rest of the specs are apparently the same and include a 2 megapixel camera, 176×220 pixels screen, Bluetooth connectivity support. Naturally, there’s also a Walkman music playback software included in the mix.

As for the release date, it is expected to be around April of this year, meaning we could see it announced during the upcoming Mobile World Congress in Barcelona, Spain.