This one comes straight from the horse’s mouth, folks. A new blog update on their Firefox Mobile (codename: Fennec) development wiki has announced that Mozilla is aiming to go live with a Milestone release of Firefox Mobile in the first week of February. Better yet, the Fennec team is working to run the new mobile browser on the HTC Touch Pro. 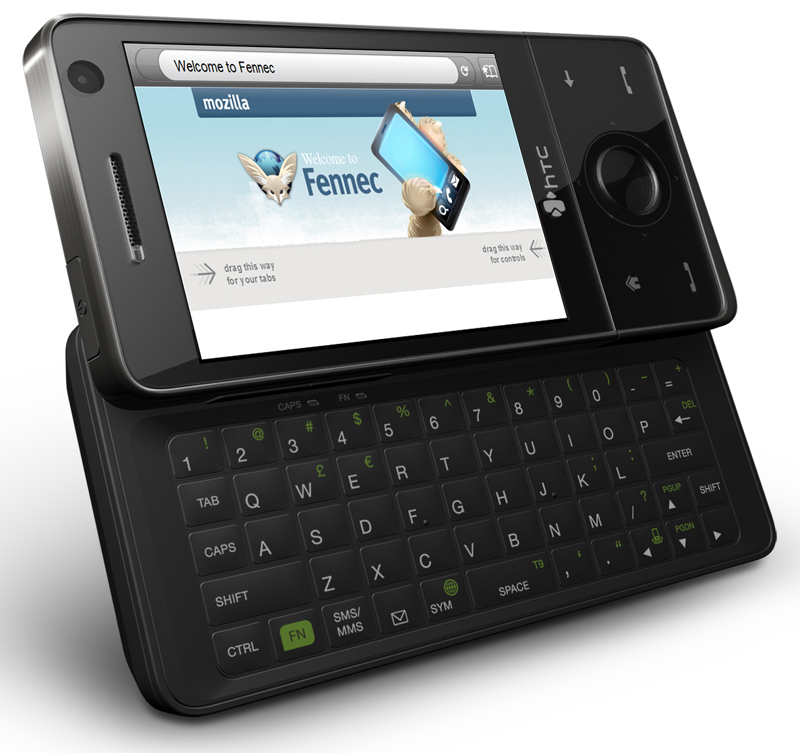 The world is poised to welcome yet another capable mobile browser into the mix. Stay tuned for the latest updates on Firefox Mobile (Fennec) development!