The new firmware build has been reported to speed up boot-times and decrease signal-acquisition times, but an official change-log has yet to emerge. Sony Ericsson XPERIA X1 owners in the US will be looking for the “X1a GENERIC NAM CDF1219-1224 KOV_R2AA008.rar” file on EMMA (Google is your friend). 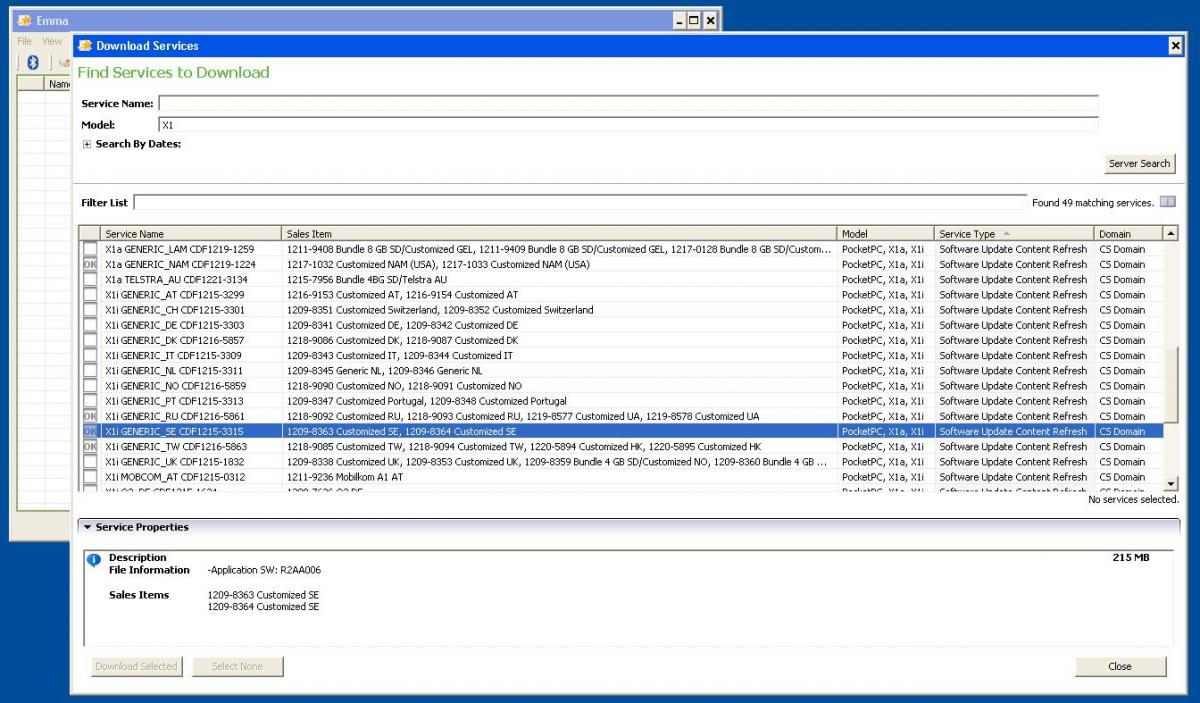 Those of you lucky enough to actually own a Sony Ericsson XPERIA X1 should take note – regardless of what error messages you might see, updating to the v1.03.936.6 ROM will indeed update your XPERIA X1 with the newest firmware.

As always, back-up your data before updating your firmware. It might also be a good idea to give the xda-developers thread on the XPERIA X1 firmware update.

When does a struggling economy mean financial success? When you're Verizon and your wireless and broadband divisions are raking in...