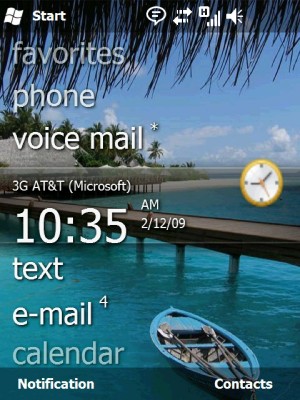 It’s not like we didn’t know almost everything there is to know about the Windows Mobile 6.5 OS from the various leaks that have hit the web recently, but there’s just something about an official product launch to really get the hype-machine going.

In fighting for global attention on the first day of Mobile World Congress 2009, Microsoft has finally taken the wraps off their Windows Mobile 6.5 OS and its finger-friendly makeover. Microsoft CEO Steve Ballmer kicked off the mobile phone show’s inaugural Monday with a demonstration of the new Windows Mobile 6.5, highlighting Microsoft’s push to bring Windows Mobile up to speed with the touchy-feely UI offerings from the likes of Nokia, Apple, Samsung, LG, and Sony Ericsson.

With a completely revamped Internet Explorer Mobile that 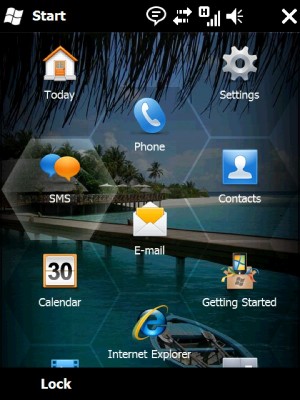 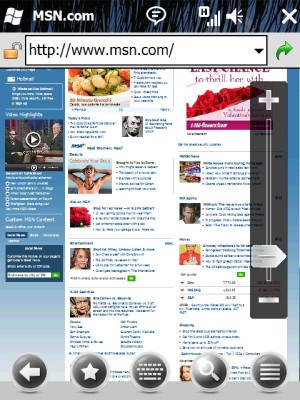 The new honeycomb launcher makes it easy to launch an application with just a casual touch of a finger – the design apparently makes it easier to tap a desired icon accurately. But, the touch-friendly nature of Windows Mobile 6.5 doesn’t end there. The lock screen serves up information on things like missed calls, messages, and calendar events with a simple swipe of the screen – literally placing critical information at your fingertips.

The gallery shows screenshots of Windows Mobile 6.5 in action, so be sure to check it out.

Omnia HD is now good and official, although it was previously spied as the i8910. The Omnia HD has all...