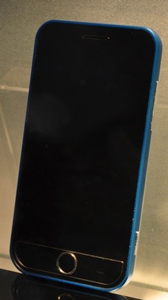 Just when you thought the HTC Magic was going to be the loneliest Android at Mobile World Congress, Huawei announces their own Android handset for third quarter. Rumored earlier, the Chinese manufacturer remains tight-lipped about details, and is still working on a functional UI to show off to the public. Release date is pencilled in for Q3 of this year, but considering we can’t even see it in action now, a few delays wouldn’t be surprising.

[via Huawei, pic via Engadget]

T-Mobile UK has released stats on the most popular Android apps within the country. The list is somewhat interesting, but...