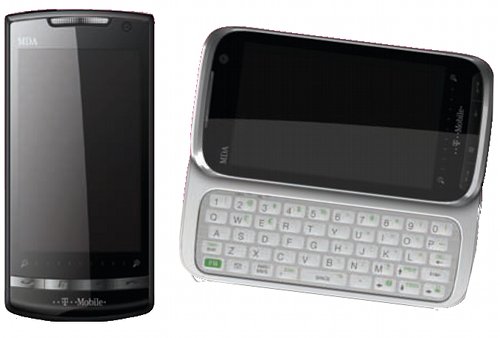 Of course they are. 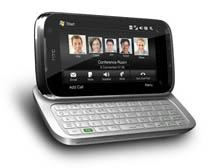 The HTC Touch Pro 2, as you’ll recall, is the new head-honcho in HTC’s Touch lineup. Sporting a larger 3.8-inch WVGA (480×800) touchscreen, 3.2-megapixel autofocus camera, full-duplex speakerphone, WiFi, GPS and that truly trick slide-and-tilt QWERTY keyboard, the HTC Touch Pro 2 is every bit the high-end Windows Mobile productivity tool that HTC would have it be.

Then there’s the HTC Touch Diamond 2, the more capable successor to the HTC Touch Diamond. The 3.2-inch touchscreen display may be smaller than the Touch Pro2’s display, but it packs in just as many pixels (WVGA 480×800), making for an arguably sharper, more crisp picture. The Touch Diamond2 trades the QWERTY keyboard and a bit of touchscreen real-estate for a 5-megapixel autofocus camera that’s sure to appeal to the more social-minded consumers out there. HTC rounded out the Diamond2’s 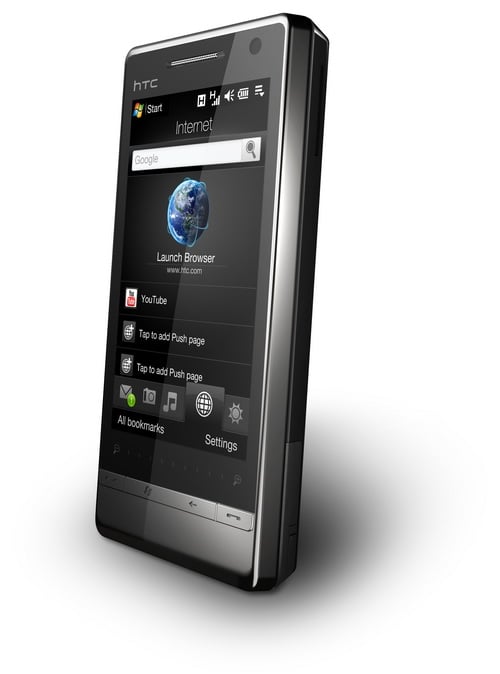 feature-set with a good does of WiFi, GPS and 3G data connectivity.

Both handsets sport HTC’s refreshed TouchFLO 3D UI (which hides the Windows Mobile 6.1 underpinnings quite well) and features a “people-centric” approach that should make navigating your contacts and communiques that much more convenient. And, perhaps just as important, HTC has made some significant tweaks to their resistive touchscreens (which both the new Touch handsets use). They feel less “squishy” and are a whole lot more responsive. A resistive touchscreen that almost feels like a capacitance-based touchscreen, that would just about sum it up.

Look for T-Mobile Germany to go live with the MDA Vario V and MDA Compact V in June!

In terms of the retail store chic-factor, Apple kind of has the consumer electronics segment locked down. Exuding the same...