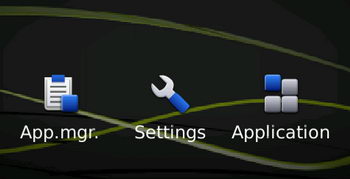 It was back in December when we saw the pre-alpha Maemo 5 SDK being released. The platform is advancing, and now we have the full Alpha version released, bringing a whole new finger-friendly UI framework among other things.

Although “Alpha” usually stands for “adventurous developers, only,” Maemo team says the new release is a good basis to get started with Maemo 5 application development instead of waiting for the forthcoming beta release.

As for the APIs included in the Maemo 5 Alpha SDK, there are:

Other APIs available in Maemo 4 have been improved and are now available in this SDK release including: Alarm, Address book Access and Data notifications, Account, Battery and Logging development interfaces… More information is available in the official release notes.

A new version of Nokia's cross-platform and UI framework, Qt 4.5, has been released. Along with it, the Finnish giant...