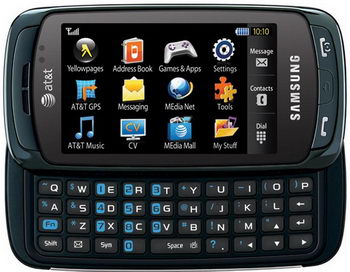 AT&T will be adding another QWERTY device to its portfolio in the coming weeks. It’s the Samsung A877, which aside from being the texters’ device of choice thanks the full slide-out keyboard, also comes with a 3.2-inch AMOLED WQVGA touchscreen, ensuring solid battery life and great colors. In addition, the stylish device also boasts a 3-megapixel camera, GPS, HSDPA support; while Samsung’s own TouchWIZ UI is used for all the interaction.

According to PhoneDog‘s tipster, this baby will be hitting AT&T’s offering on March 29th. In that sense, we were not surprised to see the first real-life in-the-wild photos hours after, when someone put an ad for the device on Craigslist, asking $400 for it. 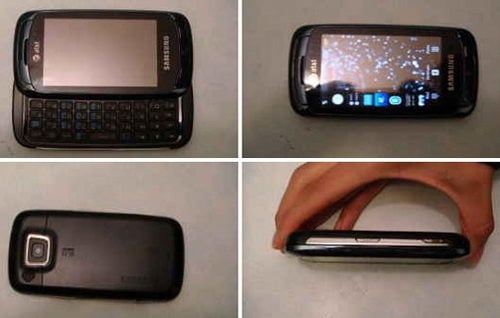 Is this going to be a hit or what?

Cricket and Samsung Set to Unveil The World’s Largest Cellphone

What is a surefire way to generate buzz and PR? Well, you break or set a ridiculously obscure Guinness World...