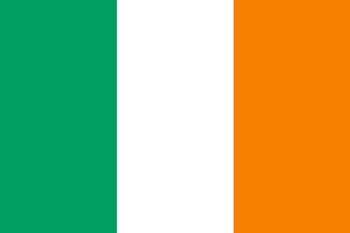 The Irish government is considering proposals to add a one euro cent tax on SMS, a move that would raise additional 146 million EUR per year.

Not surprisingly, the industry trade body, the Irish Cellular Industry Association doesn’t like the idea. They said: “There is no logical reason why an additional tax should be imposed on text messages as opposed to any other product like cups of tea or coffee. The reality is that consumers already pay 21.5% VAT on all phone calls and text messages.”

Moreover, the problem is noted on how the tax would be raised as most tariffs include bundles of text messages.

Do you love your phone more than your girlfriend/boyfriend?

Even though it may glitch here and there, mobile phones are always listening to our commands and are an essential...