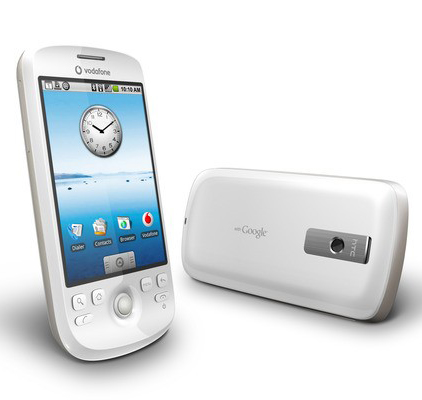 So how many Android phones should we expect from HTC this year? While at the Merrill Lynch technology conference in Taipai, HTC CEO Peter Chou was recently asked this question and actually gave a clear answer without leaving too much to question. Chou commented that we should expect ‘at least’ three new Android devices on top of the other Win-Mo handsets HTC is gearing up to release this year. If you include the HTC Magic (pictured above) that would mean HTC should release another 2 Android devices this calendar year. Fantastic news for Android fans that want a bit more choice when it comes to their device… But we’ll see how this one turns out. Hope it’s true!

Designer Gavin Flowers has come up with the 'Connect' design concept, as pictured above and below. The design is simple...