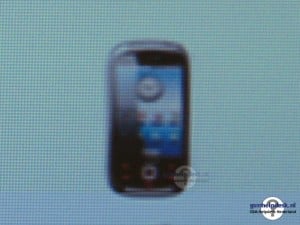 All of the Android users out there are no doubt excited these days, especially with the leak of the Samsung slide that featured an oh-so-blurry image of the next (and first) Android-powered device from the company. While proof of concept is always cool, today more rumor is coming out on an actual release point. DigiTimes reported earlier today that Samsung should have its maiden Android device on the shelves by Q3 of this year. DigiTimes’ source also noted:

Based on information leaked from Samsung, the company’s first Android handset will be similar to HTC’s forthcoming HTC Magic handset in design and hardware specifications, and both models will be built with 3.5G chipset solutions from Qualcomm, the sources noted.

More Android goodness… coming to you in 2009… Look out HTC here comes Samsung!