We’re apparently sitting on the cusp of a new wave of super-powerful mobile processors the likes of which promise incredible multimedia performance. And, the Qualcomm-made Snapdragon family of processors is leading the pack. The Toshiba TG01 was recently debuted as Toshiba’s upcoming ultra-powerful Windows Mobile 6.5 smartphone with the gusto to handle all sorts of high-def media – all thanks to Qualcomm’s new Snapdragon system-on-chip processor humming along at 1Ghz (1000Mhz). Today we’re happy to hear that  the Snapdragon platform has found another home in Acer’s upcoming Acer F1 Windows Mobile smartphone. 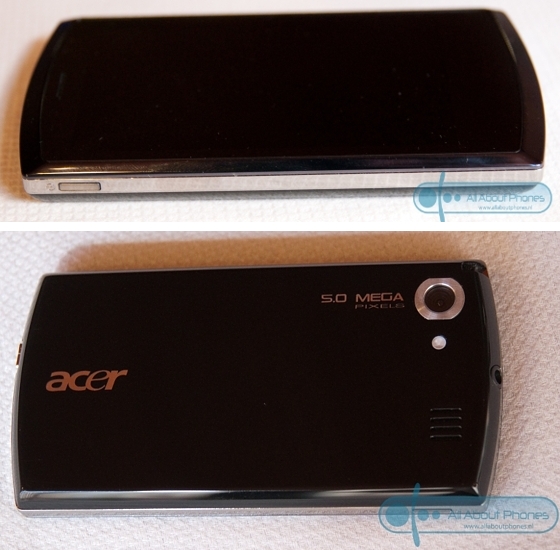 Acer has announced in the Netherlands that the Acer F1 will be launching in September 2009. Most interesting, however, is Acer’s mention of the F1 boasting Snapdragon silicon alongside ATI graphics technology. The Acer F1 will be running its Snapdragon CPU at just 800Mhz, unlike the Toshiba TG01’s 1000Mhz processor.

The Acer F1 was recently on showcase in Acer’s booth at Mobile World Congress Barcelona, and was expected launch with the Windows Mobile 6.5 Professional OS wrapped in the second iteration of Acer’s custom Acer Shell UI – Acer Shell UI 2.0. The Acer F1 should launch with a 5-megapixel camera in tow and will apparently command a €560 (about $758) price-tag. For that price, you can bet the Acer F1 will also sport GPS, WiFi and 3G data connectivity.

Rumors within the Canadian Mobile blogosphere had been circulating for some time now that the Samsung m540 Slyde was going...