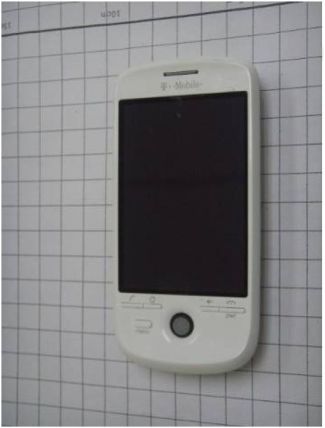 Well, T-Mobile fans, it looks like the new Android-bearing HTC Magic is on its way to American shores now that it’s gone through the rigours of FCC testing. It wasn’t a huge surprise to see the T-Mobile branding on the Magic, since it popped up in a developer seminar shortly after the MWC announcement. Nothing official has come out of T-Mobile just yet, but CTIA Wireless is just around the corner, so it seems timely for an announcement. For the full technical nitty-gritty, hit up the FCC’s site.