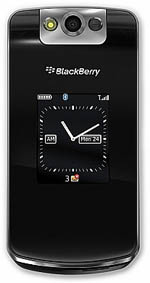 Konami has announced today the availability of Silent Scope on Apple's App Store. Based on the popular arcade game originally...