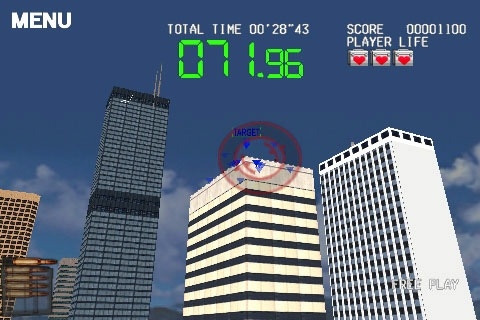 Konami has announced today the availability of Silent Scope on Apple’s App Store. Based on the popular arcade game originally released in 1999, players will now be able to test their marksmen abilities on-the-go as they protect and defend the American First Family in this fast paced rail shooter. 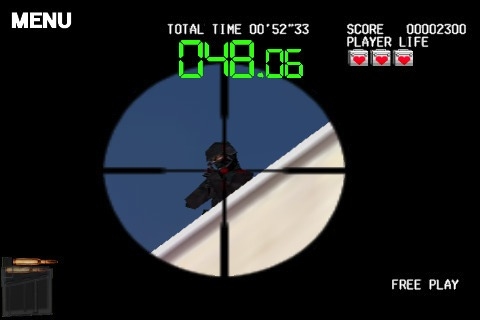 Silent Scope takes full advantage of Apple’s innovative Multi-Touch user interface, enabling players to save the American First Family, including the President of the United States, who have been abducted by terrorists. Throughout the game, players can chose from two different gameplay modes including Arcade Mode and Training Mode. The Training Mode allows new players to practice precision shooting, while the Arcade Mode features three stages of gameplay for the veteran sniper: Story, Shooting Range and Time Attack. Additionally, Arcade Mode gives all players the chance to change the game settings to Difficulty, Player Life and Branch Attack. Silent Scope is available for $5.99 from Apple’s App Store on iPhone and iPod touch.

Yes! Yes! Yes! I’ve been playing other sniping games on the iPhone this year, but this one should be the daddy! I am so excited I can barely type straight in the App Store search bar!

Aliph, well really, Jawbone, is a name that most people will recognize as a leader in noise-cancelling Bluetooth headsets. The...