The Android market is all about HTC right now. As the first manufacturer to go live with an Android-powered smartphone, HTC carved a niche for themselves as the de facto Android phone maker in the industry. But, now that other cellphone manufacturers are looking to launch Android smartphones of their own, HTC’s G1 (T-Mobile G1) is under fire. To that end, HTC is looking to expand its Android influence with newer (and arguably cooler) smartphones like the just-launched HTC Magic (T-Mobile MyTouch 3G/G2) and the upcoming HTC Hero (G3). 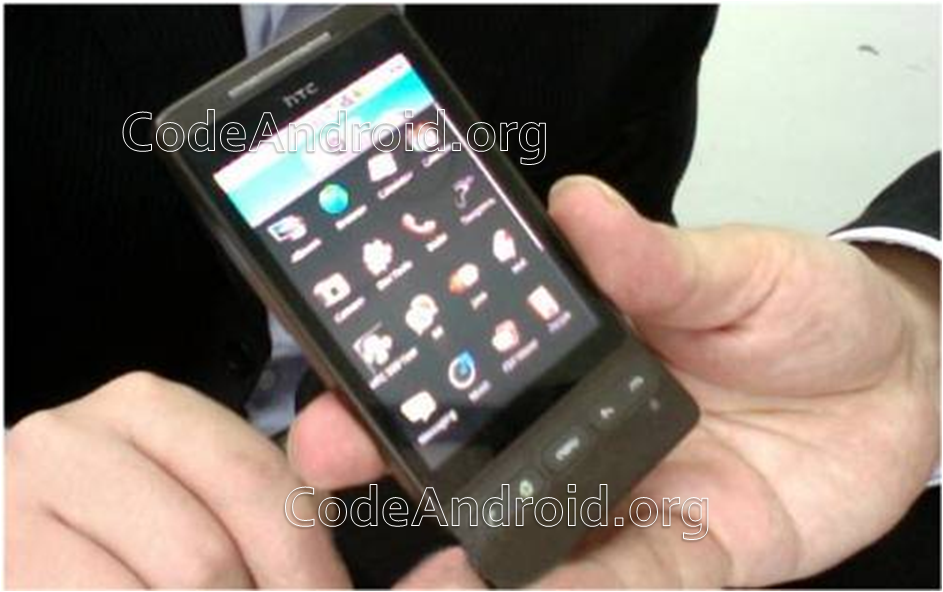 Today, we’re treated to a first-look at the HTC Hero hanging out in the wild. We first saw the HTC Hero making an appearance in HTC’s leaked 2009 product roadmap, decked out in some shade of Pink. Thankfully, the images you see here show the HTC Hero sporting a more reasonable color scheme (although, a Hot Pink HTC Hero may have been an interesting color choice). The best part – the pictures confirm that the HTC Hero will come packing a 3.5mm headphone jack!

There is some speculation about the Hero launching in Q3 2009, but we’re going to keep an ear open for more details on this particular rumor.

Rogers: No SMS text message plan? No free incoming SMS for you!

These days, it's night impossible to find a wireless subscriber without some sort of SMS text messaging bundle tacked onto...