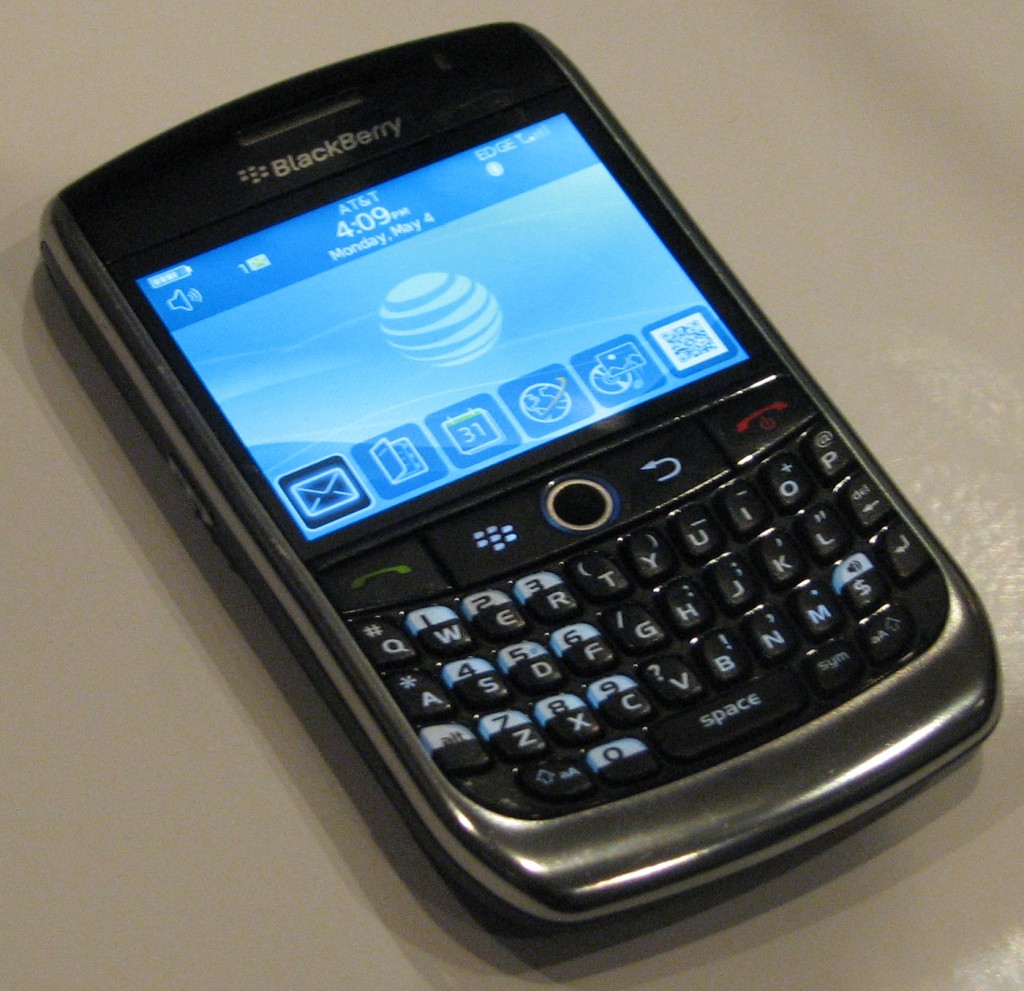 AT&T has gone all official on the release date for the BlackBerry 8900 Curve. We already knew it’ll be going for $200 on contract, and figured something was coming soon after seeing it out in the open at WES, but now there’s something concrete for those who have their heart set on the latest from RIM and haven’t been swayed by the Pre release date announcement. Based on my experiences (and Ben’s, for that matter), the Curve 8900 is a fine testament to The BlackBerry Way, especially if you’re into the slimmer form factor, but only if you won’t miss 3G.  Keep an eye on AT&T’s online store for availability.

As expected, Skype is working on getting their voice-over-IP app onto BlackBerry after having a successful (if bumpy) run on...