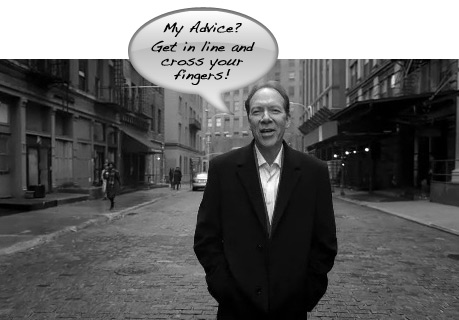 Remember when Sprint CEO Dan Hesse said that there would be a shortage of Palm Pre phones for their launch on June 6th? He really wasn’t kidding. According to initial reports from retail stores, Best Buys and Radio Shacks will get between 2 to 4 devices at each location. Savvy consumers have already seen this kind of thing with the Wii, and won’t shake the feeling that inventory is being kept purposefully low to crank up demand. That’s a dangerous game to play with a public who has been teased enough with the Palm Pre. We can only presume that production will build up and demand will taper off in a month or two, but you’d think Sprint would want to capitalize on the hype at launch as much as possible… If any of y’all are sales reps at any Pre-carrying location, feel free to drop a comment with your stock situation.

In addition to ditching the much-derided SurePress clicking touchscreen of the original BlackBerry Storm, the sequel device has a built-in...