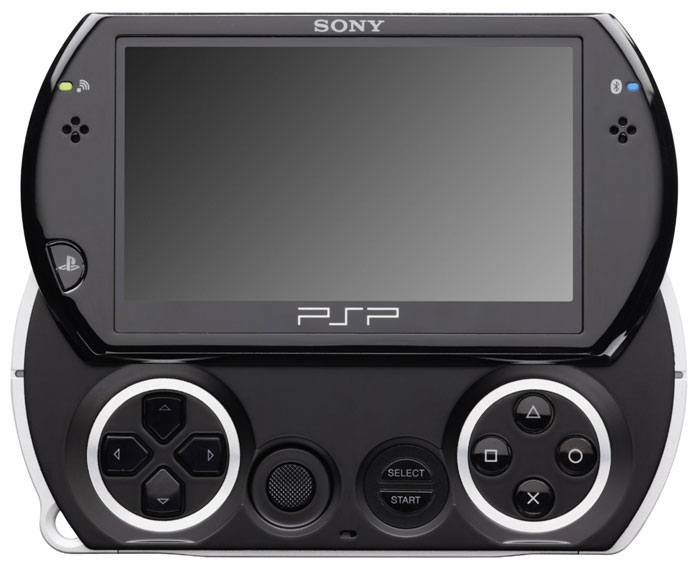 During Sony’s E3 press conference yesterday, they revealed an update to their Playstation Portable gaming device.  The PSP Go is smaller and lighter than the PSP 3000 since the UMD drive has been removed.  It has Bluetooth, Wi-Fi, a 16GB flash memory and a memory stick micro slot for expanded memory.  It also features a sliding panel that allows consumers to slide-up the device when a game is going to be played, and slide-down the device when music or a video is being played.  Sony states they will continue producing and support the PSP 3000 and reassures consumers the PSP Go will in no way replace the original PSP.

Sony also mentioned they will work with third party developers to beef up the Playstation Store to prepare for the launch of the PSP Go.  More PSP titles will be made available as both a digital download as well as being made available in UMD format at retailers.

Yep, here in the UK there's more than one successful digital download service - but unless you are a Samsung...