My buddy Chris over at Engadet noticed that the model number, FCC ID and IC ID from those leaked iPhone pictures match Apple’s FCC filing for the 3GS. An iPhone with a matte black finish would make too much sense to sell. No fingerprints, better grip, it may very well have been the perfect iPhone, but we all know that the perfect iPhone doesn’t exist. Apple’s whole plan is to make you want to buy a new iPhone every year, even though you likely signed up for a two year contract and feel like a fucking idiot for paying so much money per month for a phone that drops calls.

Watch the next iPhone have a matte finish, and hear some Apple executive, most likely Scott Forstall, explain why it’s so much better than the shiny black plastic garbage they’ve been trying to shove down your throat since the first model introduced two years ago. Besides, like Gizmodo’s Matt Buchanan says, Apple totally shot themselves in the foot by making the most expensive iPhone look like the cheapest iPhone. For rich people, they need a way to show off. Why do you think so many brands exist? 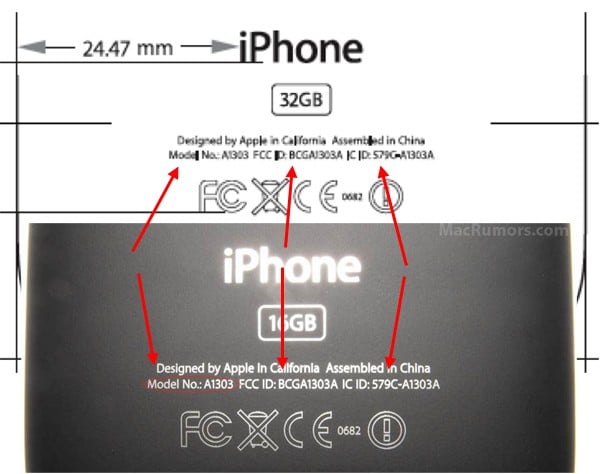 Now isn't this interesting. According to a report over at the Wall Street Journal, the Palm Pre could land on...