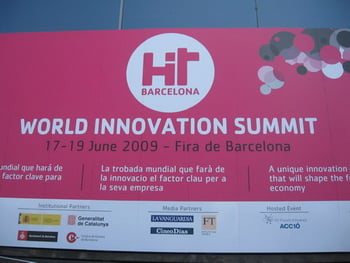 I’m still catching up with Hit Barcelona. Here are few companies I missed covering during the event:

And that almost wraps it up. Few more releases I need to publish and they’re coming within minutes…