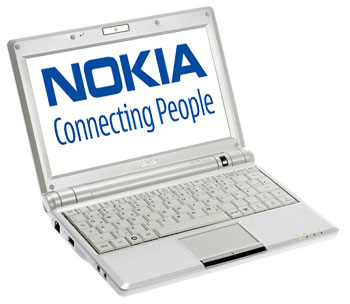 Remember those rumblings of Nokia jumping into the netbook game in the third quarter? An analyst from Lazard Capital Markets is claiming they’ve confirmed the netbook will be running Android and selling through carriers, although he’s saying it won’t hit the market until 2010. We’ve already seen developer pet projects showing Android running on portable computers, but that’s hardly more than a proof of concept. We’ll have to wait and see what (or if) Nokia brings to the table and if the Android OS is, in fact, a viable netbook operating system. Supposedly Dell and HTC have also been sniffing around the possibility of an Android-based netbook, so Windows’s dominance in the area may start seeing some resistance.

Motorola has already thrown in its few remaing chips with Android, with solid pictures of their first device bubbling up...