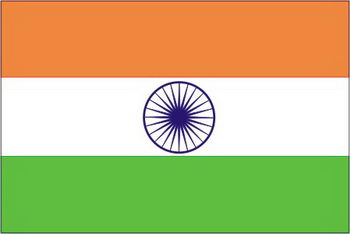 As part of its efforts to fight terrorism and also as a result of lobbying by Nokia and other handset makers, India is moving to block sales of cheap copy-cat Chinese mobile phones and accessories.

According to Indian Cellular Association (ICA) — the lobby group representing major handset makers in the country — some of the phones that come from China have fake batteries that can blow up on users. Moreover, some of these device ship without the so called “international mobile equipment identity” number, which allows handsets to be traced to prevent their use by terrorists.

According to analyst estimates, 40% of Chinese replica aka “whitebox handset” shipments are exported, with India becoming their biggest overseas market. The ICA estimates that about 1-1.5 million handsets imported to India each month are cheap replicas produced by small shops in southern China…

You and your annoying cellphone – Mobile etiquette and you

The loud-talker burning through "anytime minutes" in the seat next to you. The inconsiderate gossip queen flapping away at their...