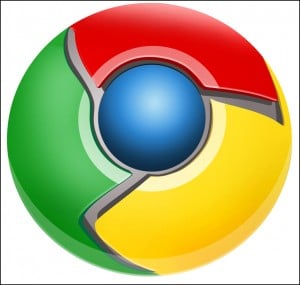 Google has announced an exciting, if puzzling, new project: the Google Chrome operating system. You might be familiar with the existing Chrome web browser, that, while still young, is a lightweight and snappy experience that the web search giant is hoping to bring to both netbooks and, in the long run, desktop computers. The core of its functionality will lie in web applications, following a similar strategy to Palm’s webOS on the Pre. Now, what does this mean for Android in the netbook arena? After all, we’ve been testing the viability of Android on a netbook pretty much since it came out, and have even seen working prototypes. The official announcement doesn’t clarify the relationship between these two, and openly admits there will be some overlap.

Android was designed from the beginning to work across a variety of devices from phones to set-top boxes to netbooks. Google Chrome OS is being created for people who spend most of their time on the web, and is being designed to power computers ranging from small netbooks to full-size desktop systems.

So what’s going to happen here? It seems likely that Android will get shouldered out of netbooks in favour of a more full-bodied and tailored experience with the Chrome OS, even though Android was created with netbooks in mind. It’s not that Android will have a terrible time chilling out around phones and MIDs at the upper-end, but there were certainly high hopes for how well Android would scale upwards. In any case, netbooks running the Chrome windowing operating system on a Linux kernel should be hitting the market in the later half of 2010, with the code going open-source “later this year”.

Pre and Android owners that are wanting, hoping and wishing for more game action on webOS and Android will be...