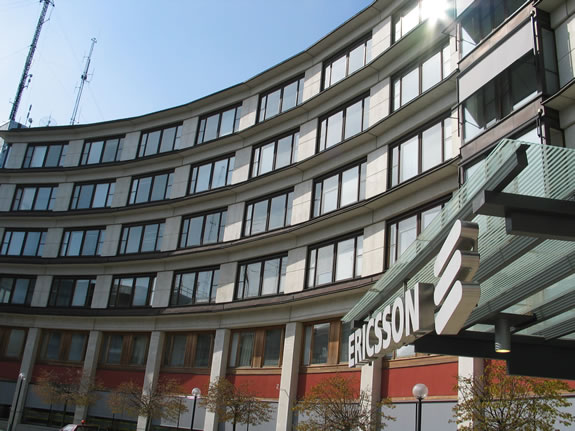 The bids for Nortel’s Wireless Unit, which has a lot of IP in the CDMA and LTE space, keep on coming in. Nokia Siemens Networks at $650 million, RIM at $1.1 billion, and now Ericsson at $730 million. According to The Global and Mail, Tuesday was the final day to place a bid in Canada, and the auction will take place in the United States on Friday. RIM “missed the boat” according to someone close to the auction; they wanted to skip the whole auction and just seal the deal. Whatever does end up happening, all this money exchanging hands just proves how crazy the market for intellectual property really is in the wireless space.

I'm only mentioning this story because I've been reading a lot about Vietnam recently since I'm considering relocating there, along...