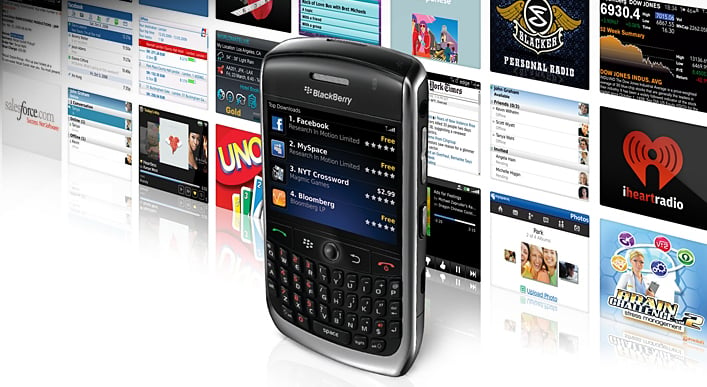 The next version of BlackBerry’s on-device application store, App World, has been promising most notably a launch across much of Europe, but after digging around some documentation , it turns out that’s not the only thing waiting for us in version 1.1.

Saving on application memory is a pretty big deal for BlackBerry, but it’s unclear how exactly App World hopes to do it. Does installing on a microSD card mean we’ll be able run the apps from the memory card as well? Unnamed sources are saying no, but you can’t blame a guy for dreaming. Archiving unused applications, however, seems like a fine utility, one that had been previously pioneered by Aerize, and could save some hassle for people who want to keep all their apps. RIM actually gave us an official nod on the possibility of installing to a microSD card back in February.

As for a desktop browser-accessible catalog, that’s a bit of a no-brainer. It’s much easier to browse on your computer than on BlackBerry, especially with so many subcategories and screenshots to load up.

The July 20th. rumoured launch date has come and gone, so now most folks are saying the new release date is July 31st., this Friday.

‘Star Walk’ Brings the Night Sky to Life on your iPhone

I'm an astronomy newbie. I have a telescope and enjoy checking out the night sky, but when it comes to...