A little less than a month and a half ago, someone from Vodafone fucked up and mistakingly leaked details about the Nokia N97 Mini. I took a screenshot of what he leaked inside in a public forum, and it was the right thing to do because less than an hour later he deleted his blog post. Other than “competitive pricing,” not much else was revealed … until now.

A tipster has sent Engadget 2 images, and I’ve found a third. Check them out below: 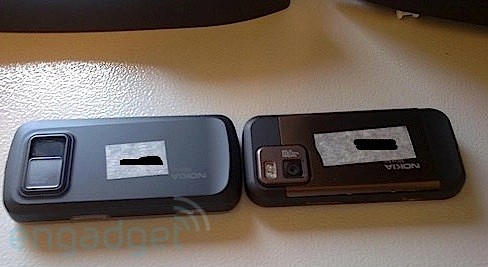 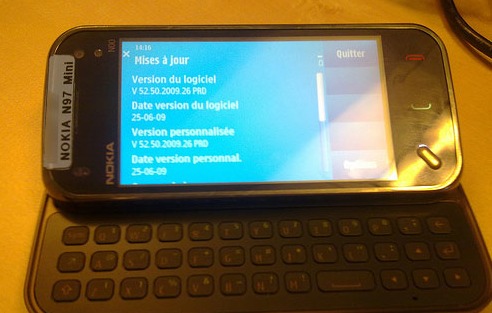 No timing, no pricing, no spec sheet, so don’t ask.

Hot Deal: Preorder the Nokia N86 from Nokia USA for only $502

For our American readers out there: the N86 is the best multimedia device currently shipping from Nokia. It has an...