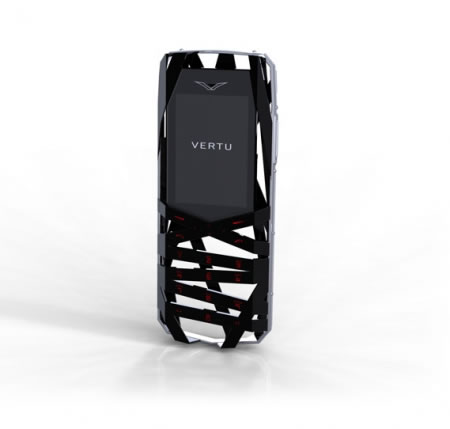 Nokia’s uber-lux cellphone brand, Vertu, isn’t exactly known for its impressive feature set. The ridiculously expensive Vertu phones put a premium on material- and build-quality over extensive spec-sheets. In fact, part of the appeal of the Vertu lineup is that the handsets broadcast to the world that money is no concern. But, this latest concept design from Norihiko Inoue takes that idea even further. The Vertu concept you see here is missing more than just a modern feature set, it lacks any discernible mobile phone hardware.

Granted, concepts are free from technical constraints, and this Vertu concept claims to integrate all necessary components into the outer shell of the phone. But this Vertu concept really highlights how Vertu phones of the future might future widen the gap between practicality and obscene excess.

The $100 Palm Pre from LetsTalk

The sub-$100 price point is the sweet-spot when it comes to smartphone pricing. LetsTalk knows this and they've got a...