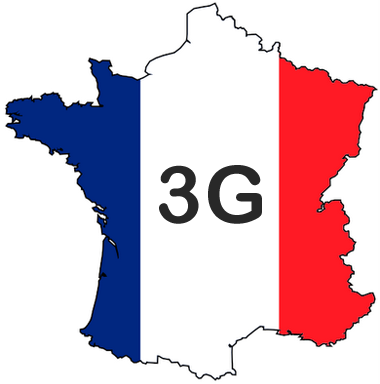 The French government has finally opened the bidding for the country’s fourth 3G license! Reserve price is set at 240 million EUR (about $339 million), and France Telecom said it will appeal against the license fee, because it’s too low compared to what the incumbent operators have paid. I don’t buy the argument, as the new operator will have to spend a fortune on marketing and network build-out to get its piece of the action in the highly penetrated market.

The deadline is set for October 29th, and the license is expected to be awarded around June 2010.

Iliad, the parent company of the popular ISP – Free, confirmed it will bid for a license. Other potential candidates include Virgin Mobile France in JV with Numericable, and Egypt’s Orascom Telecom.

For the record, France has three incumbent operators: Orange which holds 47% of the market, SFR – 36%, and Bouygues Télécom holding 17% marketshare.

India's BSNL is in talks to take a 10-15% stake in Essar Group's Kenyan subsidiary as part of its plans...