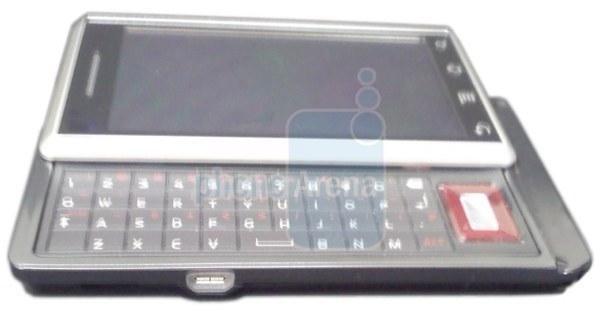 In an interview with Reuters last week, Andy Rubin, the main man at Google behind Android, said the company is going to release two versions of Android this year. Code name Donut will be version 1.6 and code name Eclair will be version 2.0. Code name Flan is expected to land in 2010 and a fourth unnamed version (can I suggest Gelato?) is currently being worked on as well. Back to Donut and Flan, Andy would not comment on what features will come with the new versions, except to say that the latest processors on the market that enable 3D gaming will be supported. This lead Taylor Wimberly from Android And Me to do some poking around on the internets, and he soon discovered the LinkedIn profile of a Motorola employee who is working on creating a reference platform for Motorola’s future 3G devices based on the OMAP 3430 processor, running on Android. Since Donut brings CDMA support, which is the technology that runs Verizon’s network, and Motorola is designing a platform that all their future 3G devices running Android will be based on, will the Motorola Sholes be the first Android 2.0 device running with the new TI OMAP 3430 processor? Taylor thinks so and I agree.

Whether or not Android 2.0 and a super fast processor will usher in a comeback for Motorola is another question all together. We’ll have to wait and see what their flavor of Android known as “Blur” looks like when released. What is absolutely confirmed is that the future of Android is damn exciting with Andy and his team moving ridiculously quick at making the platform world class.