Looks like TechCrunch’s source was right, Dell will be launching a smartphone some time this week, or by the end of this month at the latest, and it will be called the Mini 3i. It will have a 16:9 aspect ratio screen with a 640 x 360 resolution, run only on GSM (sorry 3G fans), and will be powered by China Mobile’s version of Android, which they call oPhone. Not much else to say here except when can we get this bad boy in Europe, America, and the rest of Asia?

[Image below consists of two screenshots from the oPhone OS; Planet iPhones] 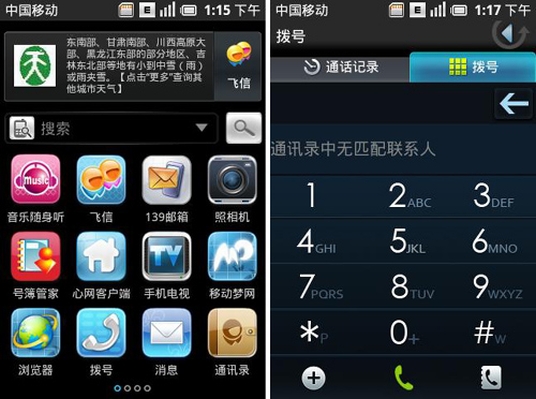