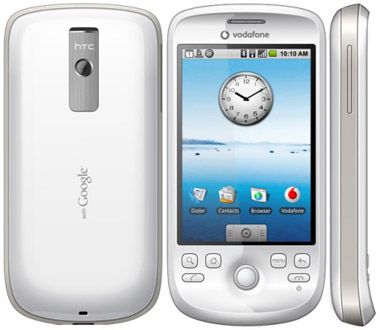 DigiTimes has an article about HTC’s efforts to focus on mid-range smartphones, saying that such devices will account for 50-60% of the company’s total handset shipments in H2 2009.

What they mean by mid-range smartphones are devices that will carry a price tag of around $300. And while that’s (I guess) good news for HTC, there’s one other piece of information we caught from the article. HTC’s CEO Peter Chou said that they’ve reached an important milestone, shipping more than one million HTC Magic units since the device was launched in late April 2009!

Kudos to HTC, we’ve no doubts their future mid-range phones will be just as successful, and in that sense, we’re looking to keep reporting on their products. 😉

Samsung is gearing toward launching its flagship Windows phone, Omnia 2, to more markets. After making it available in countries...