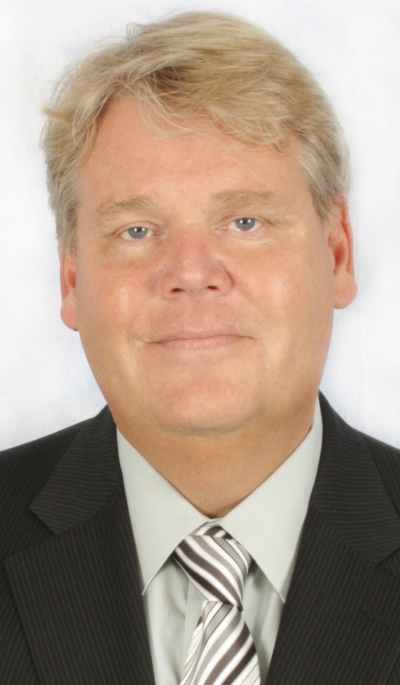 Bert Nordberg (pictured above), who is currently the Executive Vice President of the Ericsson Group and Head of Ericsson’s Silicon Valley headquarters, will switching things up a bit by becoming the Co-President of Sony Ericsson on September 1st. He’ll be learning the ropes with current Sony Ericsson President Hideki (Dick) Komiyama for a month and a half, after which Bert will become the sole President of Sony Ericsson on October 15th. It doesn’t stop there, current Sony CEO Sir Howard Stringer will become Chairman of the Board of Sony Ericsson on the 15th of October, replacing Carl-Henric Svanberg, CEO of Ericsson. What does this all mean for Sony Ericsson? Hopefully, now with Howard Stringer poking around, they’ll bring devices to market that are both physically lust worthy and technically capable as well. It wasn’t that long ago that Sony licensed the Palm OS and made an awesome lineup of PDAs under the CLIÉ brand name which won the hearts of geeks all over the world. Can he and Bert bring back those days of innovation? I’m crossing my fingers.

Commenting on today’s announcement, Dick Komiyama said, “The Sony Ericsson transformation programme I began over a year ago is more than half way completed, and I am pleased with what we have achieved so far. I believe it is the right time for me to begin transferring the leadership of the company to a person who is able to complete the transformation programme and lead Sony Ericsson through its next phase of development. I will continue to be involved with Sony Ericsson’s business until the end of the year and look forward to working closely with Bert to ensure a smooth handover.”

Carl-Henric Svanberg, President & CEO of Ericsson, and Chairman of the Board of Sony Ericsson, said, “In the two years he has been at Sony Ericsson Dick Komiyama has made some very important changes to their organisation and laid the foundation for the company’s turn-around. Although we are sorry to see him leave Sony Ericsson, we fully respect his decision.” He added, “Bert Nordberg has a strong track-record in the area of business realignment and was instrumental in the transformation of Ericsson in the years 2002 – 2003. I am confident he will be able to build upon the foundation Dick has created and lead the final stages of Sony Ericsson’s transformation. Bert also brings a wealth of experience in telecommunications network infrastructure and in sales, where he has been a key driver of Ericsson’s overall growth from 117 billion to more than 200 billion SEK today.”

Sir Howard Stringer, Chairman, CEO and President, Sony Corporation, said, “We want to thank Dick Komiyama for his leadership in spearheading critical changes at Sony Ericsson over the past two years. The company is now well-positioned to capitalise on growth opportunities and return to profitability. Dick has made an enormous contribution to Sony Ericsson in a short time, as well as to Sony Corporation in the years before that. We wish him all the best in his retirement. We are delighted that Bert Nordberg is joining the company as a strong and worthy successor to Dick. Bert brings tremendous experience and enthusiasm to his new role, and with his strong telecommunications background he will lead Sony Ericsson into a very bright future.”

Bert Nordberg said, “I am very pleased to be joining Sony Ericsson. With the growing importance of open source platforms, applications and content in the mobile handset industry, I believe the experiences I have gained in Silicon Valley will be very relevant to Sony Ericsson’s business going forward. I look forward to working with Dick Komiyama in the transition phase and getting to know the rest of the Sony Ericsson management team.”

Sony Ericsson has a secret weapon waiting in the wings. Our favorite Swedish-Japanese mobile phone maker has been working hard...