The camera is easily the main selling point of the N86. It weighs in at 8 megapixels, shooting through a wide-angle Tessar lens with Carl Zeiss optics. The zoom is an impressive 20x digital, but for things a little closer, the dual-LED flash will make sure they turn out crisp. 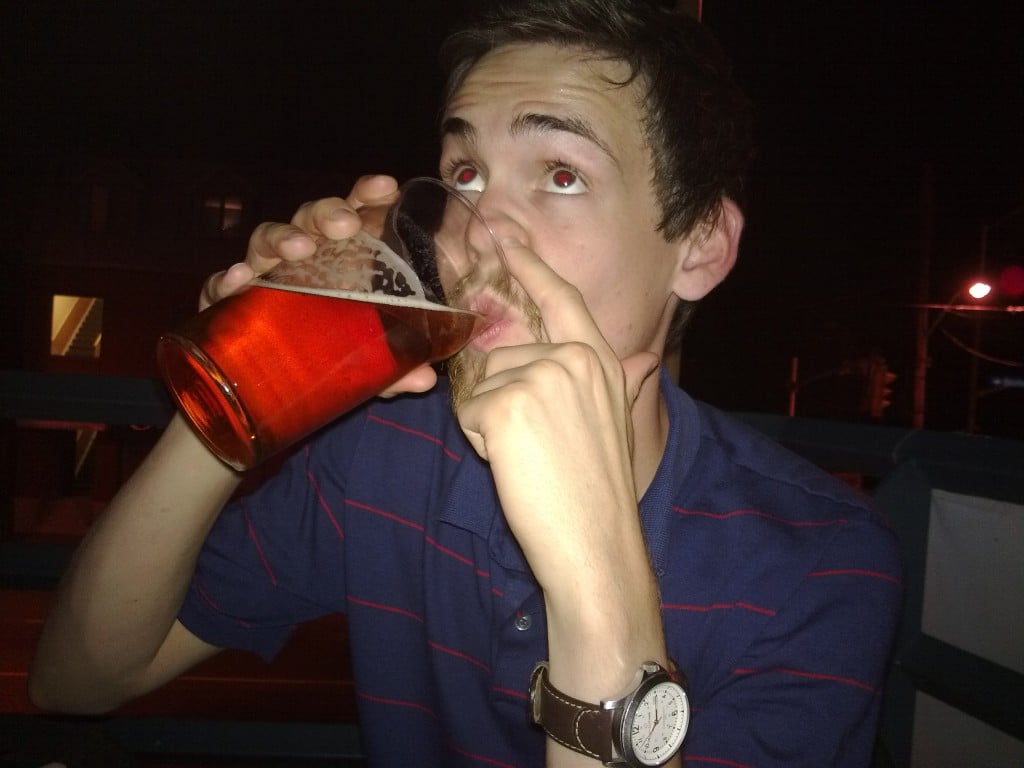 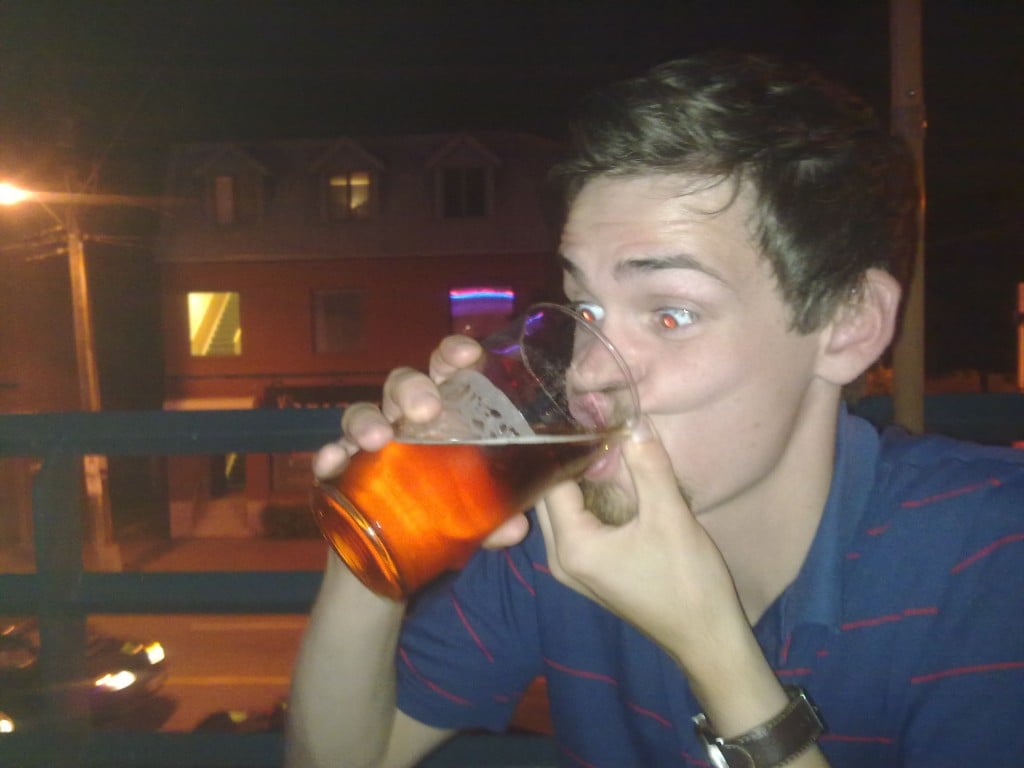 The difference is noticeable, especially since the N97’s flash on the left side of the lens is really apparent. Both handle point-and-shoot quality pictures, the N86 is just able to blow them up a bit larger – for stuff you’re probably just going to be putting up onto Facebook, either will do, but for those picky about their picture quality, the N86 will win out.

I found image stabilization to be a bit tricky on the N86; maybe it’s just hard keeping a solid grip on the phone when taking a shot, or most pictures require the flash, but many of but I often needed to shoot a second time due to blurring. Redeye was also a continual headache anytime I used the flash, although the built-in redeye reduction tools helped a bunch.

I would have liked to see more picture-sharing options preloaded, but it’s clear Nokia is intent on shoving their Ovi service down users’ throats first. There’s support for Vox blogs, but that doesn’t extend to other services (it actually pulls in pictures from Flickr and Photobucket). Besides which, I’ve never even heard of Vox, and I doubt getting an N86 would make me start using them. Flickr is in, but wouldn’t activate for me; the Facebook icon is little more than a mobile web bookmark (and even if it had the N97’s Facebook app, it would still be chunky and awkward to share pictures through); the Photobucket app looks like it’s been pulled; Picasa only lets you work through the mobile website; and the MySpace app, for whatever reason, won’t let me input a password. I’m sure with some wrestling some of them could do the trick, but at this point, it’s almost easier to just go with the inelegant upload-by-e-mail solution, which isn’t nearly as smooth as the “Share Online” option that Ovi currently allows.

The one thing that makes the N86 better than a point-and-shoot is its connectivity – if the functions aren’t there to exploit that connection, then this phone is squandering a palpable advantage. Part of me blames the services themselves for not writing better apps, part of me blames Nokia for not ensuring that the software amply supports picture sharing across all popular outlets.

Update: The very helpful @JGallo02 pointed me towards Pixelpipe, which plugs right into the Share Online app and can send your pics and videos out to roughly five and a half billion different services. Why this isn’t in the Ovi store, or heck, even preloaded, is completely beyond me. It’s an incredibly awesome service for just about any mobile you use.

Nokia has a new partner on board for its Nokia Messaging service. It's Thailand's AIS, which is launching the service...