Microsoft is going to try something a bit wild and crazy. As it stands today, Windows Mobile is the only mobile phone operating system that device manufactures have to pay a license for to use. Symbian is now free, and so is Android; BlackBerry is proprietary on RIM hardware, iPhone is proprietary on Apple hardware. According to handset makers in Taiwan, Microsoft is on schedule to launch Windows Mobile 6.5 on October 1st of this year, and in February 2010 (Mobile World Congress) they plan to launch a “touch update”, whatever that means. We also have a date for Windows Mobile 7 now, Q4 2010. Here is the crazy part: Microsoft is going to let both 6.5 and 7 exist at the same time, but price them differently. They want 6.5 to compete with Android in the low end space, and 7 to compete with the iPhone and other high end devices. I’m going to be a pessimist here, judging by Microsoft’s track record, and predict that Windows Mobile 7 devices are not going to hit the market until 2011, but hey, I hope I’m proven wrong. As Daring Fireball recently said, competition is a good thing. 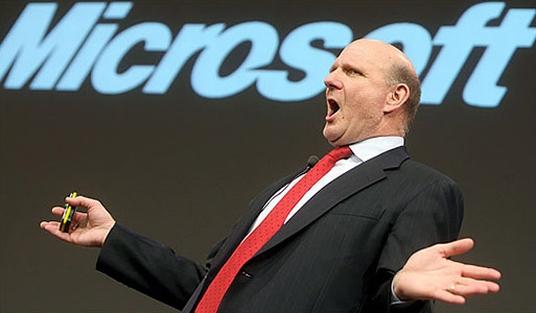 HTC TouchFLO 3D 2.6 gets up close and personal

Windows Mobile fans have been clamoring for HTC to bring the HTC Hero's Sense UI to Windows Mobile. HTC's experience...